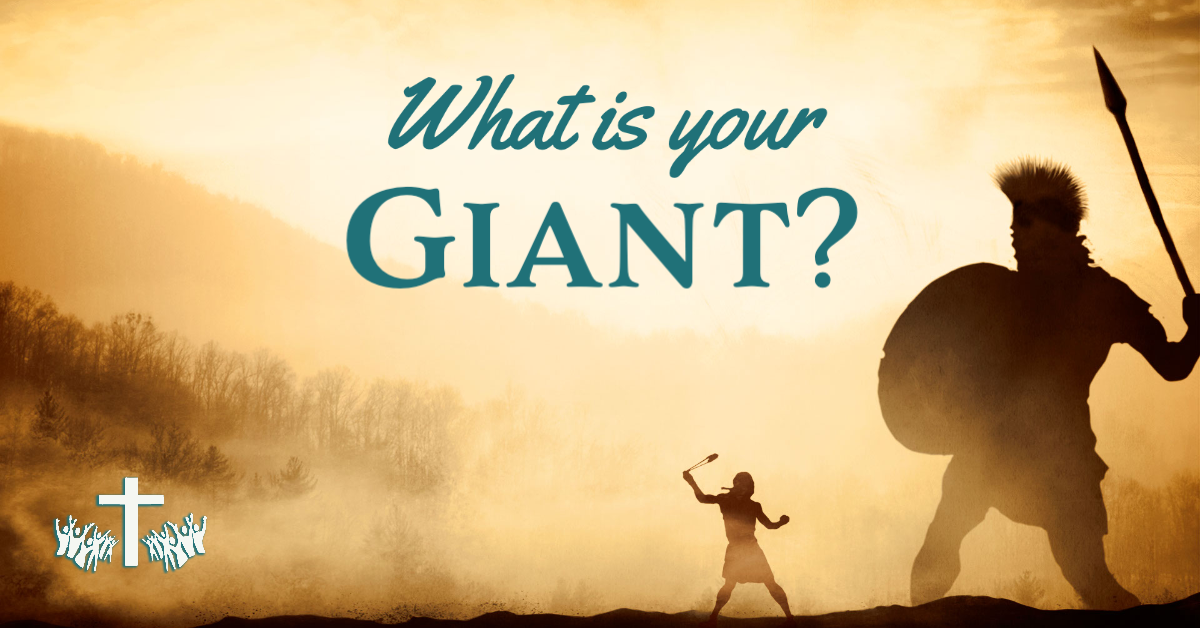 “Courage isn’t having the strength to go on-it is going on when you don’t have the strength.”  --Napoleon Bonaparte

Probably one of the first Bible stories we remember as a kid was the story of David and Goliath. I have always found the story to be very interesting. How could a young man that was a novice when it came to the battle field defeat a well trained giant? Goliath’s height was nine foot three inches and his hardware that he put on for battle weighted 125-150 pounds. For David to stand up to such a large man of war, it had to take courage!

David’s courage was a singular courage. There was no one else that faced Goliath that day with David. Everyone else stood at a distance. There was one that David had on his side that day that no one else saw - and it was God. It is easy to stand with the crowd, but it takes courage to stand alone.

What is the giant you are facing? Have the courage that David did and God will fight your battles for you!

1 Samuel 17:45 Then said David to the Philistine, Thou comest to me with a sword, and with a spear, and with a shield: but I come to thee in the name of the LORD of hosts, the God of the armies of Israel, whom thou hast defied.