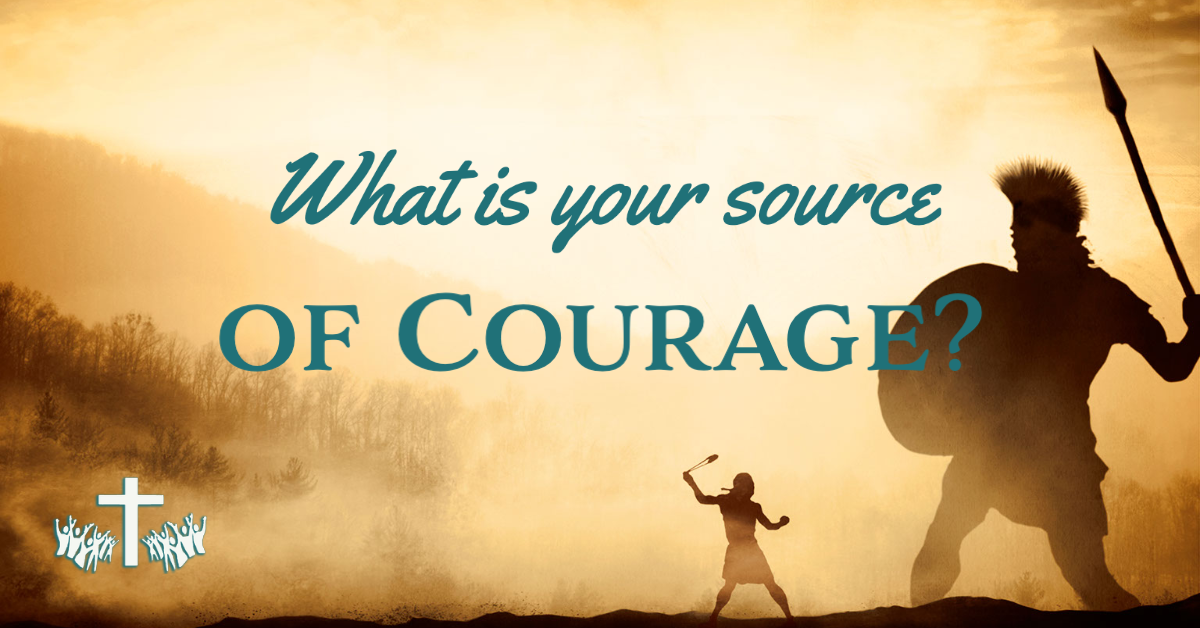 Last week we looked at the story of David and Goliath. We noted that David had a singular courage the day he faced the giant Goliath. He courageously stood up to Goliath in a battle where the odds were stacked against, because His courage came from knowing that God would fight the battle for him.

Today, I want to look at the success of David’s courage. When you read the story of David and Goliath, you find that David ran to meet Goliath. Goliath was bigger than David, he was more skilled than David in battle, his weapons were greater, and his armor was stronger, yet David’s confidence was not found in those things. David was confident in his success because he knew that God was on his side, and he did not allow fear to stop him from being successful on the battlefield.

When David stood to face Goliath, the source of his courage was God; therefore he became successful against the giant he faced. What is that giant you are faced with today? Allow God to be the source of your courage and you will be successful in defeating it!

"And David put his hand in his bag, and took thence a stone, and slang it, and smote the Philistine in his forehead, that the stone sunk into his forehead; and he fell upon his face to the earth."1 Samuel 17:49