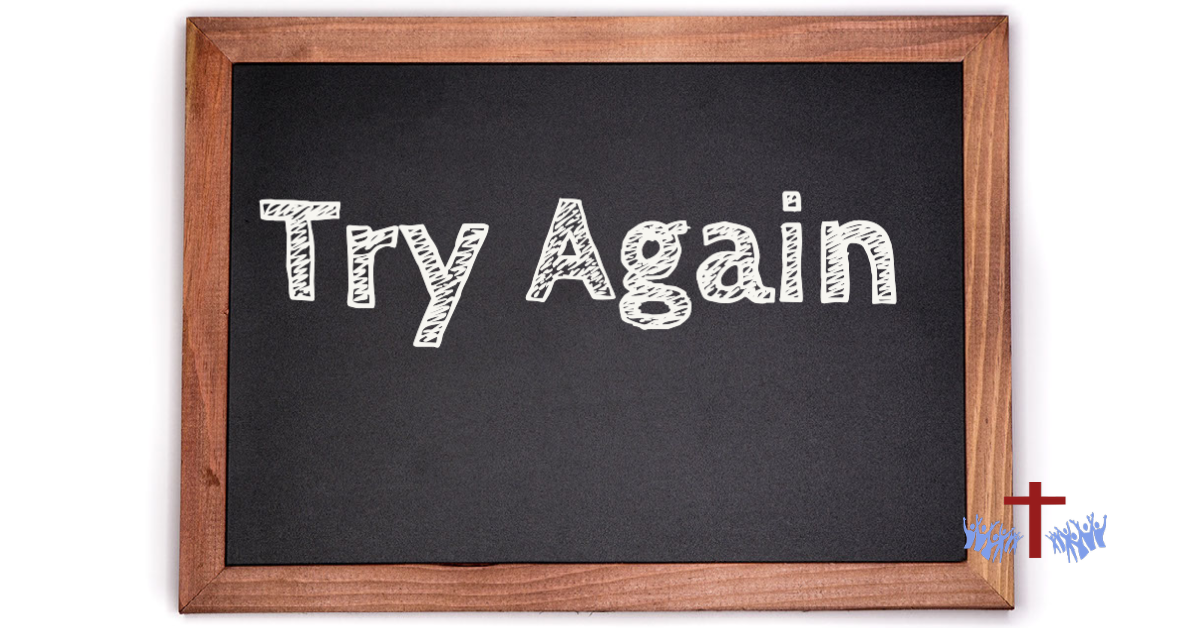 “Failure is an experience. Who can benefit from experience will be the winner.”–Wael El-Manzalawy

If you attempt anything in life, you will fail at some point. So many people allow their failure to be fatal. The first time any of us tried to walk we all fell, but we decided to get up and try again.

Bill Gates watched his first company, Traf-O-Data, a company aimed at processing traffic data, crumble to the ground. It was a complete disaster. But this failure did not hold Gates back from exploring new opportunities, and just a few years later he created his first Microsoft product, which is now worth over $80 billion.

Walt Disney, one of the most creative geniuses of the 20th century, was once fired from a newspaper because he was told he had no creativity. He then raised $15,000 and formed Laugh-O-Gram Films, but he eventually had to close it.  Out of money and desperate, Disney found his way to Hollywood and faced even more criticism and failure until, finally, his first few films skyrocketed in popularity.

What do Bill Gates and Walt Disney, two of the most financially successful men in today’s society, have in common? They both failed, and they both tried again. They didn’t let their failure stop them from achieving their goals.

The moral of the story is simply this…when we fail, we MUST try again!

“This book of the law shall not depart out of thy mouth; but thou shalt meditate therein day and night, that thou mayest observe to do according to all that is written therein: for then thou shalt make thy way prosperous, and then thou shalt have good success.” Joshua 1:8