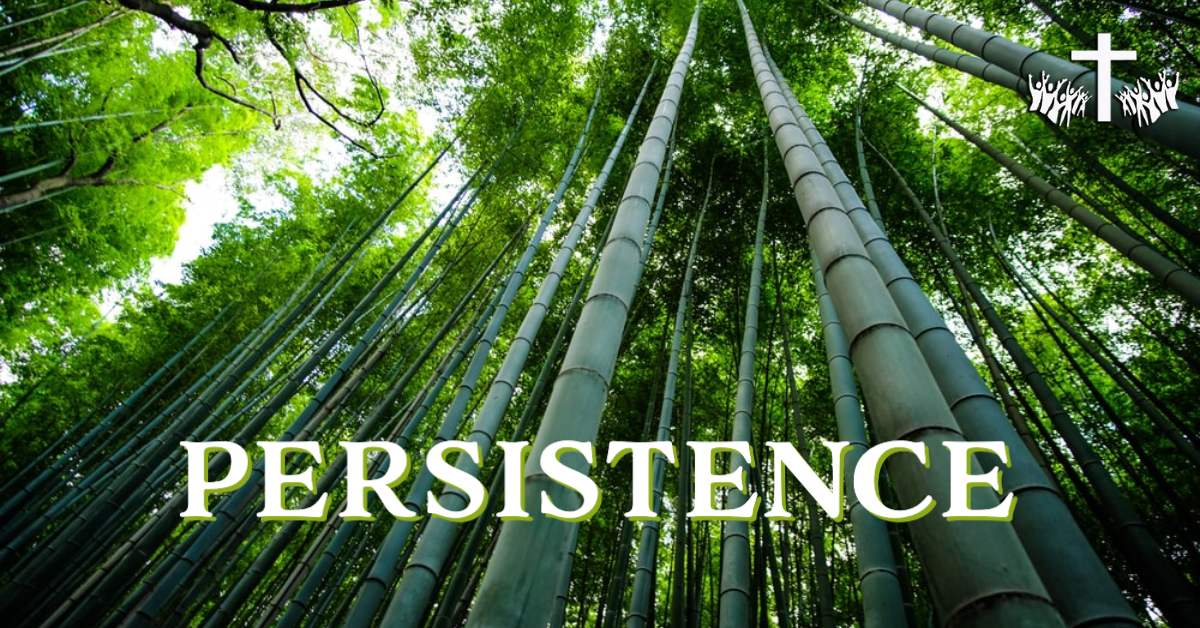 Persistence - the act of persisting.

Persisting - to continue steadfastly or firmly in some state, purpose, course of action, or the like, especially in spite of opposition.

My dad has always said, “Anyone can quit; quitters are a dime a dozen. It takes absolutely no effort to quit.

”A persistent person will begin their success where most others quit. A sure way to be successful in life is to be a person of endurance and persistence, especially in spite of opposition.

It has often been said that the nose of a bulldog is slanted backward so it can continue to breathe without letting go. I often wonder how many people quit and let go of their dream one try short of success.

“And let us not be weary in well doing: for in due season we shall reap, if we faint not.” Galatians 6:9