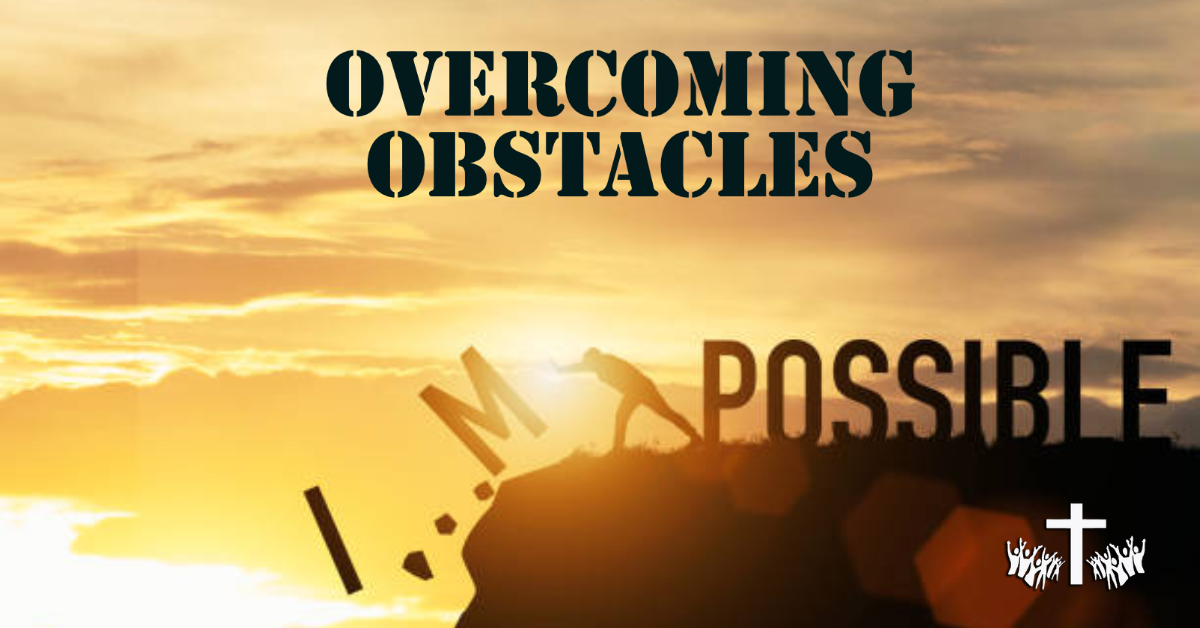 In his entire career as a basketball player, John “Hondo” Havlicek of the Boston Celtics was estimated to average running over six miles per game. He was often asked how he had developed such amazing stamina. The answer was simple but surprising.  While growing up in Ohio, Havlicek never owned a bicycle. When his friends would ride, Havlicek would run alongside them and try to keep up. This helped him develop the ability to run for long periods of time, and it ultimately helped him later in life.

Often, the very challenges of our lives prepare us for future opportunities, but only if we face and overcome those challenges as they come. Whatever obstacle comes your way today, determine that it will not overtake you but that you will overtake it.

"There hath no temptation taken you but such as is common to man: but God is faithful, who will not suffer you to be tempted above that ye are able; but will with the temptation also make a way to escape, that ye may be able to bear it."