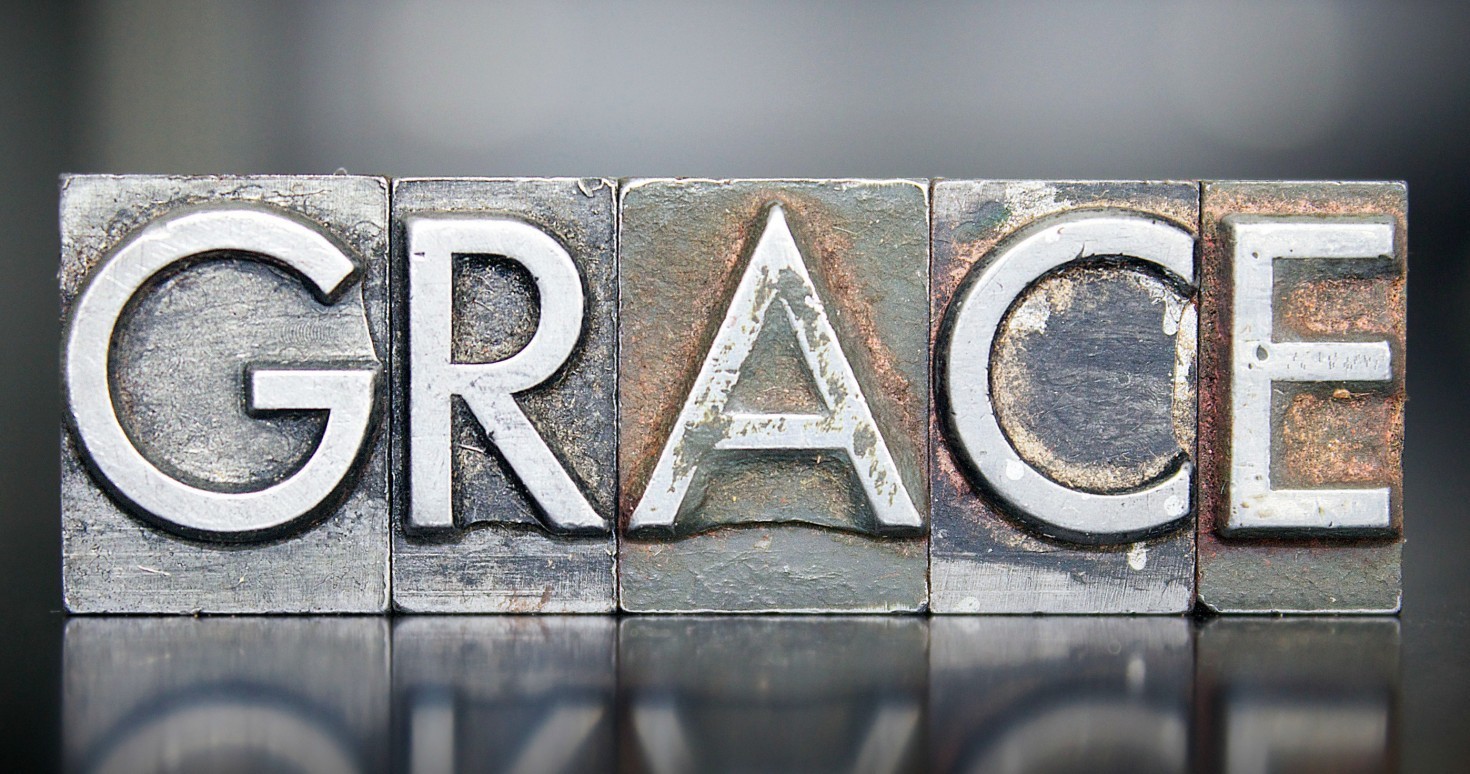 "For, lo, thou shalt conceive, and bear a son; and no razor shall come on his head: for the child shall be a Nazarite unto God from the womb: and he shall begin to deliver Israel out of the hand of the Philistines." -Judges 13:5

Chapters 13-16 of Judges tell the story of a man named Samson. Samson’s life is an interesting one to study. Samson started out right, but he made a lot of major mistakes in his life and ended up dying blind and enslaved to the enemy. God had set Samson apart from his birth, and he had the potential to do so much more with his life if he would have just been obedient to God.

The closing of Judges 13:5 says, “he shall begin to deliver Israel out of the hand of the Philistines.” God, in his sovereignty, knew that Samson would fail over and over again and would never completely accomplish the task God had for his life. However, God still created Samson, set him apart, and gave him a chance to make a difference in the world he was born into.

There is only one word I know to describe this, grace. This particular instance of God’s grace is found in verse 5 of chapter 13 of Judges. This is significant because the number 5 in the Bible represents grace, and the number 13 represents rebellion. In the midst of Israel’s rebellion, and despite God’s sovereignty in foreseeing Samson’s rebellion, God still showed grace. He still showed unmerited love and favor to both Israel and Samson.

God knew each and every one of us would rebel and make mistakes in our lives, but He still created us, allowed us to be born, and He gave each of us an opportunity to do something for him. You may have made a mess of your day, this year, or even your life, but there’s a God, in the midst of your rebellion, who still shows grace. His free and unmerited love and favor is still extended to you, despite your mistakes.

No one can make you turn back to God and accept his forgiveness. That is a choice that only you can make. When you make that choice, God always stands with open arms, willing to take you back in. In the end, Samson cried out to the Lord, “O Lord God, remember me, I pray thee,” (Judges 16:28). The word remember, in this verse, carries the meaning of “render aid,” and Samson was asking God one more time to render aid to him. Samson recognized his need and turned back to God for help, and God did remember Samson and render aid to him. In Judges 16:30, the Bible tells us, “so the dead which he slew in his death were more than which he slew in his life.” God touched Samson one more time and used his life in the end, and He stands ready to render aid to you and use the rest of your life if you’ll choose to call out to Him.