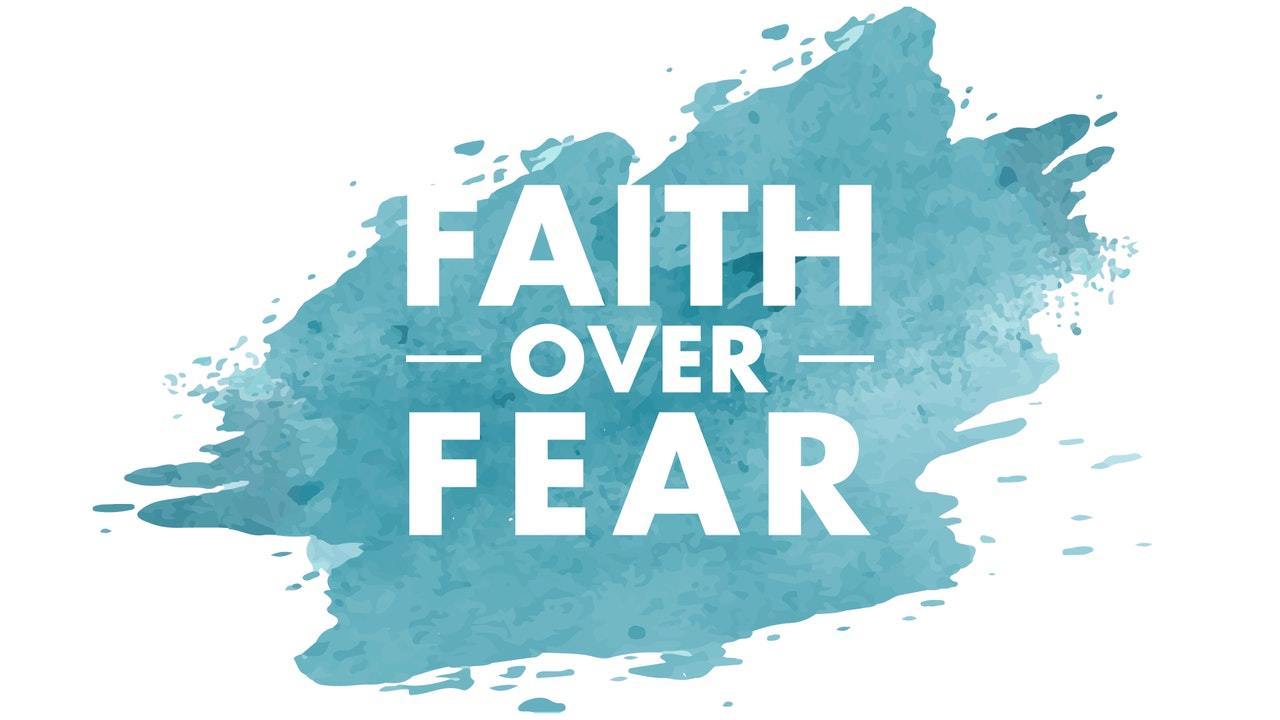 There is a story of a woman who was crying profusely while standing on a street corner. A man came up to her and asked why she was weeping. The lady shook her head and replied, “I was just thinking that maybe someday I would get married. We would later have a beautiful baby girl. Then one day this child and I would go for a walk along this street, and my darling daughter would run into the street, get hit by a car, and die.”

The word “worry” is derived from an Anglo-Saxon term meaning “to strangle” or “to choke off.” Worry and fear choke off the positive creativity God gives us. There is an old Swedish proverb that says, “Worry gives a small thing a big shadow.”

When fear arises in our minds we can do one of two things. We can worry or we can allow faith to rise over fear and allow God to help us through the situation. Psalms 55:22 tells us, “Cast thy burden upon the LORD, and he shall sustain thee: he shall never suffer the righteous to be moved.”

“Fear and worry are interest paid in advance on something never owned.” -John Mason

Sep 26
Do We Really Believe in a Place Called Hell?