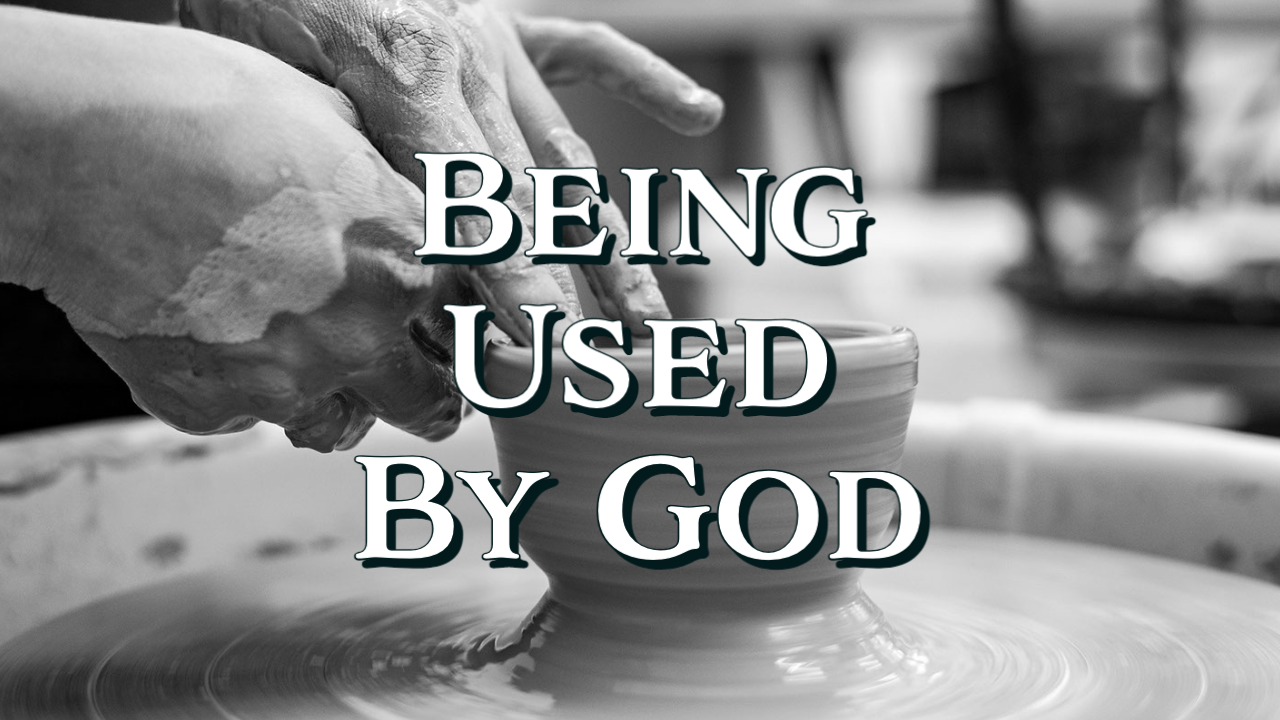 I think there are times we read about characters in the Bible, and we tend to view them as superheroes. We look at all the mighty things they did for God and wonder if we could ever be like them. But the men and women of the Bible were just like you and me...normal everyday people who chose to allow God to use their lives. Think about a few with me…

All God needs to be able to use you is all of you. God will use you right where you are, today.

Oct 10
Except You Be Born Again

The "I" of the Storm Seasons Salvation